NOTE: Mr. Linky is working intermittently. If you can’t link there, include it in the comments section.

It’s open link weekend at earthweal. Link a poem using the Mr. Linky Widget (include your location) and be sure to visit your fellow linkers’ contributions and comment. Open link weekend ends at midnight EST Sunday night to make room for the Monday’s weekly challenge.

On Feb. 17 Sherry Marr takes over the reins again with a challenge titled FINDING HOPE. We could sure use it! 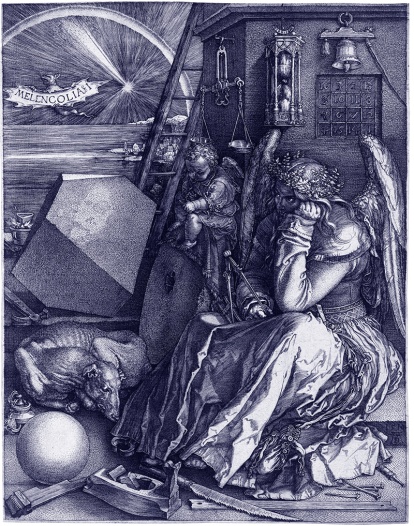 It’s hot here in Florida for mid-February; everything is blooming in salvos of color and scent. Hardly a bane for in local creature comforts (we’re still months from full-tilt summer swelter) —but weather in the Anthropocene means the sweet spots have very wide margins. Some ways north of here, all this warmth is translating into heavy Gulf moisture, dumping state-sized jerricans of rain, rain, rain over the South. Lakes, ponds and streams are flooding, fish are showing up in submerged farm fields and millions of gallons of sewage is overflowing from compromised systems. Spring is coming early and fast, bringing with it the spectre of last year’s flooding event, where a million acres of Midwest farmland in nine states were inundated.

And in Australia (of late, climate change’s favorite punching bag), torrential rains are now rounding out a “triple whammy” of drought, wildfire and flooding, affecting rivers in the island nation’s eastern half and creating cascading impacts upon fish, invertebrates and platypus. “There’s a real risk of losing species that we have not even gotten around to describing yet,” said Prof. Ross Thompson, a freshwater ecologist at the University of Canberra’s Institute for Applied Ecology.

Lots to worry and grieve. (Current forecast is for 80 percent saline precipitation from weepy eyes.)

But this, too: Lots to look forward to as well. Meaning: There is hope!  You just have to know where to look for silver linings. Peer with care!

I gave Glenn Albrecht’s paper on solastalgia a second read this week; sure enough, I picked up several important points—for this forum, anyway— that I missed earlier.

First, the condition of solsastalgia suggests a treatment. Nostalgia can turned the other way toward a vision for sustainable future:

While some might respond to such stress with nostalgia and want to return to a past state/place where they felt more comfortable, others will experience solastalgia and express a strong desire to sustain those things that provide solace. Solastalgia, as opposed to atavistic nostalgia, can also be future orientated, as those who suffer from it might actively seek to create new things or engage in collective action that provides solace and communion in any given environment. Solastalgia has no necessary connection to the past, it may seek its alleviation in a future that has to be designed and created.  (My emphasis)

Solstalgia helps us celebrate a better future by sharpening our focus on the sustainable. Mental illness is structured in a way that reading it closely reveals the keys to returning from it. A schizophrenic takes a blue pill to live between the lines, the alcoholic reaches for a white chip of surrender. Australia’s burnt-beyond-all-recognition spaces show us the bitter fruit of residents abdicating civil responsibility and governments ruled by powers. Designing a better future is the cure for twenty-first century solastalgia.

To paraphrase Holderlin, the devil is in the details, but salvation is, too. As Jim Feeney put it in his contribution this week, solastalgia can be “a longing for light / hidden under a bushel / at the end of a tunnel.”

Second, though melancholy is a depressive disorder, it is also a disease common among creatives.  If Albrecht is correct in calling solastalgia “Anthropocene-era melancholia,” then there must be creative responses to it.

James Joyce’s daughter Lucia was a gifted dancer, but as a young adult she suffered from schizophrenia and was hospitalized frequently, ending up finally in an asylum until her death. After the publication of Ulysses in 1922, James Joyce spent the next 17 years diving into the verbal unconscious with his novel Finnegans Wake. In 1934, Carl Jung treated Lucia. After their appointment, Joyce asked the psychologist,: “Doctor Jung, have you noticed that my daughter seems to be submerged in the same waters as me?” to which he answered: “Yes, but where you swim, she drowns.”

That may be the difference between suffocating solastalgia and the melancholy which broods a better future.

Certainly here at earthweal, we mean to find out!

This is what I have heard