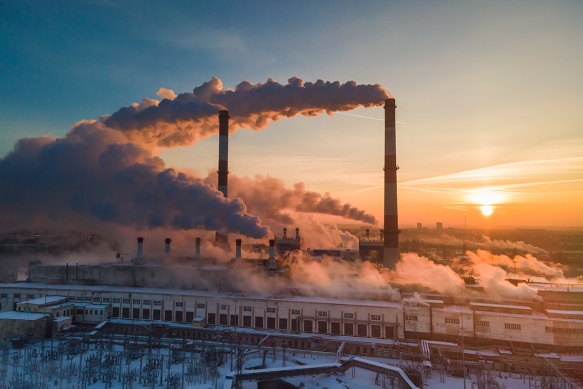 Back in July of 2021, inspired by the weekly prompts and poetry of earthweal, I published The Anthropocene Hymnal, an anthology of poems which represent a poetic response to the climate and ecological crisis. The responses were heartfelt and impassioned. I divided the book into two sections: ‘From Despair,’ in which poets expressed their concerns about the current situation, and ‘Towards Hope,’ in which they wrote about how we might survive the Anthropocene and build a better future, both for ourselves and for the rest of the natural world. Proceeds from the sales of the book continue to raise money for WWF.

As the COP26 Conference in Glasgow drew near, I wanted to do something more to add my voice to the chorus of people concerned about the future of our planet. I hosted ‘The Anthropocene Hymnal Live‘ event, in which contributors to the anthology came together to read their poems, and discuss their concerns. Unfortunately, I do not have a recording of the event, but it was a truly moving experience to get together with others and talk about our hopes and fears for the future, which we had shared in such an impassioned manner through our poetry. Around the same time, I also applied to host a Community Assembly on the climate and ecological crisis. It was a great honour to be selected to run an assembly and feed back to the Global Assembly.

About the Global Assembly

The Assembly’s own literature states that:

The aim of the Global Assembly is to support citizens from around the world to learn about and discuss the climate and ecological crisis and to provide guiding principles for climate action to world leaders.

When I applied to chair a Community Assembly, I envisaged this as a gathering of poets, artists and writers from around the world: such is the online community of which we are all a part. I put out a call to attend a live assembly, but unfortunately there were not enough participants to make this viable. It is understandably difficult to co-ordinate a meeting of hearts and minds across the globe, and the three-hour timescale may well have been off-putting to those with busy lives! Nevertheless, as our very future is at stake, I feel it is important to hold the assembly in one form or another. I therefore decided to take an unconventional approach, and host the assembly in the format of this week’s earthweal prompt, in which I invite and heartily encourage you to participate!

The question we have been asked to deliberate by the Global Assembly is this:  “How can humanity address the climate and ecological crisis in a fair and effective way?”

And for this week’s challenge, I want you to attempt to answer this question in poetry. A little different, I know, but let us try. Poetry carries within it an inherent truth, which may contain the very solutions we are seeking. Here are some activities to consider (taken from the Community Assembly toolkit) which may provide some inspiration for your poems:

I will collate your responses to the challenge, pick out the main points, and feed them back to the Global Assembly. This is a real chance to have your voice heard, so I hope you will take part!

To end with some poetic inspiration, here is Kerfe Roig, with a poem from the ‘Towards Hope’ section of The Anthropocene Hymnal, to which I often return, as it expresses so well my own ambivalent feelings towards the ecological crisis, and life in general:

An answer arrives,
but it’s not words,
not even something
that you can hear.

–not that you
ever listen to anything
anyway–
How do you
recognize it?–
but you know
that your inside has shifted
into what it wasn’t–

And yet your mind is not the same–
a strange memory you cannot name
has cleared a path between
the synapses of despair
and you can breathe again.

Is the light lost?
You leave a candle burning,
place it in the window–
come home