When I first saw this video, which won the David Suzuki songwriting contest Playlist for the Planet in 2010, I was reduced to tears. Then age ten, Ta’Kaiya Blaney, a member of the Sliammon band in North Vancouver, B.C., co-wrote this song with her singing teacher Aileen De La Cruz. She addressed the song to the Enbridge oil company. While she was writing it, a huge oil spill occurred in the Gulf of Mexico, making a line in the song, “If you do nothing, it will all be gone,” all the more heartbreaking.

At thirteen, she addressed the UN Forum on Indigenous Issues. Now in her early 20’s, Ta’Kaiya is still an environmental activist. And I am still her biggest fan.

David Suzuki, our beloved Canadian life-long environmental activist, now age 82, is speaking with increasing urgency about what he terms “a Green and just economy.” He lists the three pillars of a green recovery as:

Suzuki advises that Canada could have clean renewable electricity as soon as 2035, using wind, solar, energy storage, energy efficiency, and by upgrading the electricity grid, connecting the grid across provinces, were governments to take the necessary steps to transition away from the addiction to fossil fuels.

He continues, “When you ask an economist where you factor the ozone, underground aquifers and topsoil – the web of life – into that equation, an economist replies ‘those are externalities.’ Economics is fundamentally disconnected from the real world.”

“Externalities.” The air we breathe, the water we drink, the soil we need to grow our food. 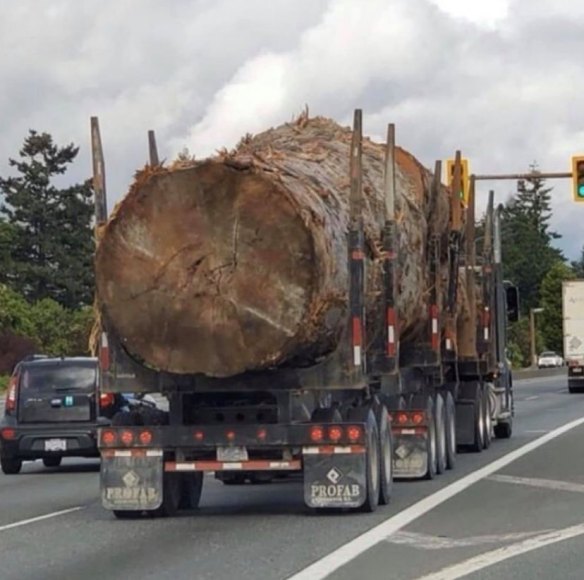 Politicians use greenwashing frequently, to try to convince us that what they are doing is good for the climate crisis, when it is anything but. Trudeau has been known, in the same sentence, to announce pipeline projects while trying to convince Canadians that “We can have clean air and a strong economy.” Canada’s target is reduced emissions by 2030 (but Trudeau doesn’t say how we will accomplish this), and net zero by 2050. That is, if a livable planet still exists in 2050.

Green Member of Parliament Elizabeth May said recently, “We are standing on the edge of too late, but it is not too late.”  However, corporate culture is a problem governments seem loathe to tackle.

The Intergovernmental Panel on Climate Change stated emissions must peak between 2022 and 2025, and drop to half by 2030.  That timeline seems not to have registered with the Canadian government, as Trudeau announced approval in April of the Bay du Nord offshore oil and gas project in the Maritimes, followed by assurance that the Trans Mountain Pipeline project will go ahead in B.C., though transferred to indigenous ownership. (Tossing the hot potato?) Paraphrasing former Alberta Premier Liberal leader Kevin Taft: “The government may be in office, but oil is in power.”

Hope lies with the young, who are aware of the mess we’ve made. Many young people are talking about not bringing children into the world, given the accelerating climate crisis. It is unfair that they are the ones who will face the consequences of our inaction, and are the ones we are looking to to make the changes we ourselves should have made decades ago. Should be making now.

However, in the hard work young people are doing, I see what hope there is. It is the governmental failure to lead that frustrates me, and the choke-hold industry has on government. Politicians are choosing to protect staying in power over being stewards of land and resources in the best interests of the people they were elected to serve. We are meant to leave a livable planet for the generations that follow us.

Issues of survival should not be political issues – all voices in government need to come together to find a way forward through what we are facing as global citizens.

No matter what, I will never stop dreaming in green.

In this world of wildfire, floods, extreme weather events, mass shootings and war, it can feel dark, as if we are, as Milton said, “making a hell of heaven.” But, thankfully, all around us is still a world of green – trees that shade us, help us breathe, wild forests, our own yards and gardens, and green spaces in cities, where we can go to connect with nature and restore our tattered spirits.

Right now, in the northern hemisphere, life is bursting into glorious bloom – rhododendrons of every hue are everywhere. On the Wild Pacific Trail this week, a friend and I exclaimed over new growth on salal bushes, fresh pale green spriglets thrusting up. A cool and rainy spring has encouraged the wildflowers. We thrilled over them all: monkey flowers, red Columbine, wild strawberry, and the Nootka rose were tucked into nooks and crannies of rock cliffs along the ocean.

The changing weather encourages clouds to dance along the hills ringing the harbour.  A baby orca has been born in the Salish sea, and is healthy, and playful.  He brings hope. Life is green, growing, bursting, and wonder is everywhere.

Midst the madness, good things are happening on Planet Earth.

So there is hope. There is action. There are good things happening, just not fast enough. And we hear far more of the bad news, than the good, so it tends to make us feel the world is dark; it dims the light for us.

What is a poor, discouraged environmental activist to do? Keep writing letters to officials, stand up, speak out, make ethical spending choices, boycott products of offending corporations, and do the usual small things we all do to minimize our carbon footprint. VOTE!! for advocates of environmental reform. And most healing of all – find solace in nature around us, to keep us on the path.

Let’s turn off the daily news, and walk out into this green world, bursting with life. “Walk as if your feet are kissing the earth,” like Thich Nhat Hanh.

And keep on dreaming. Never stop dreaming in green!

Your challenge: In the middle of all that is dark, and disheartening, and seemingly insurmountable, let’s send some poems infused with green to Mother Earth, to let her know she’s not alone, and that we see her blooming. I include some inspiration below. 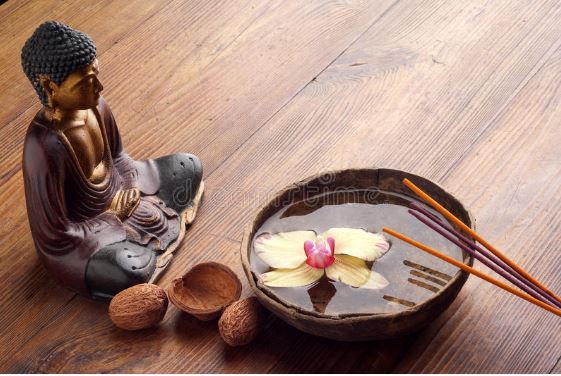 — Al Hunter, in When the Light of the World Was Subdued, Our Songs Came Through, an anthology by Joy Harjo

There is a moment before the kingfisher dives,
the eagle swoops, the small green ducks disappear
like the breeze in the low hanging cedar branches
over the river; there is a moment before I name
the kingfisher, the eagle, the ducks when I am not
the observer, I am the dart of light, rush of wings,
the trusting wind; I am grace: an end of living
in awe of things, a beginning of living with them.

– Susan Musgrave, in Worth More Standing: Poets and Activists Pay Homage to Trees, an anthology edited by Christine Lowther

THE COUNSEL OF PINES

When I’m weighted down with the futility
of trying to change anything,
I seek the high ridges
and good counsel of whitebark pines.

Gnarled and wind-blasted,
they spread wide, long-limbed crowns
and stiff tufts of needles
expansively
among the slender spires
of mountain hemlock and subalpine fir.

They welcome the full pitch of wind,
needle-blast of ice, slow broil
of summer sun.
They embrace their mountain world full-on.

At the highest reaches
even they are brought to their knees,
and storm-hobbled, crawl shrublike
along ridge crests, limbs
unfurled in tattered banners
against the cobalt sky.

Every now and then
I have to see that.

Along a ridge on the Cascade crest
I find the charred hulk
of a lightning-struck pine.
Its trunk shattered on talus,
its broken-off base silver-brown,
sunbaked amber, flecked
with delicate furls of wolf lichen.

But inside the charred hollow,
in the deep green of boxwood leaves,
and beside them, a single sprig
of whitebark
scrabbling up-through a rubble of ash and duff.

-Tim McNulty in Worth More Standing: Poets and Activists Pay Homage to Trees, an anthology edited by Christine Lowther